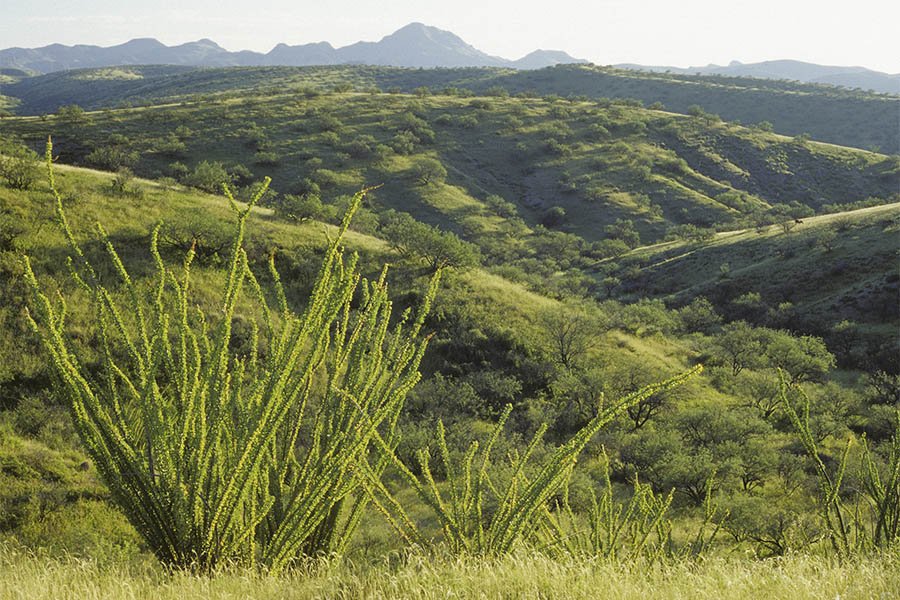 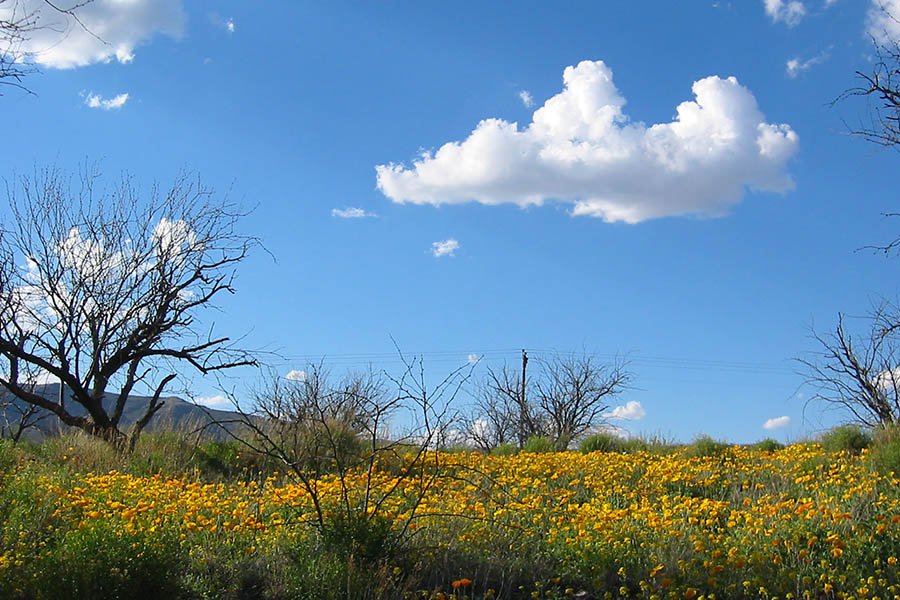 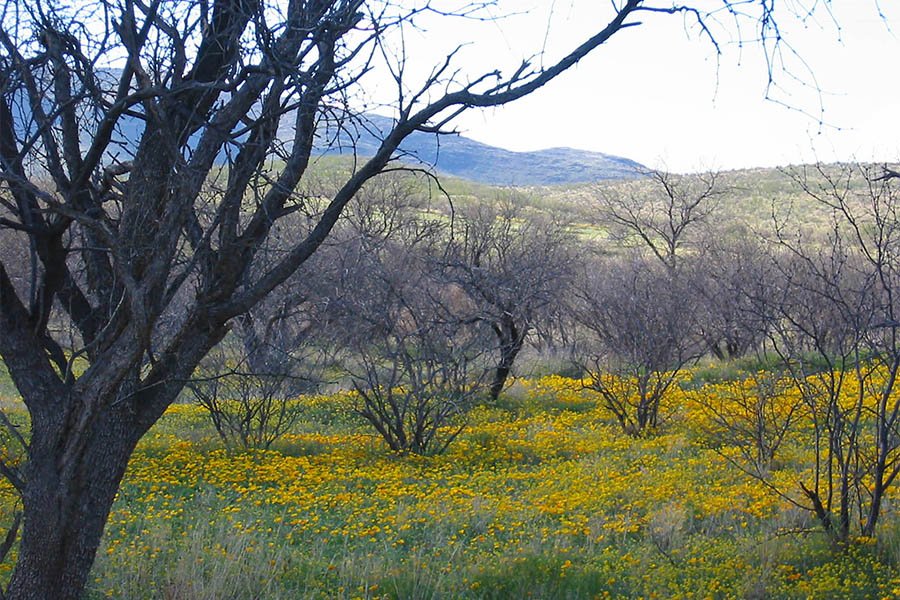 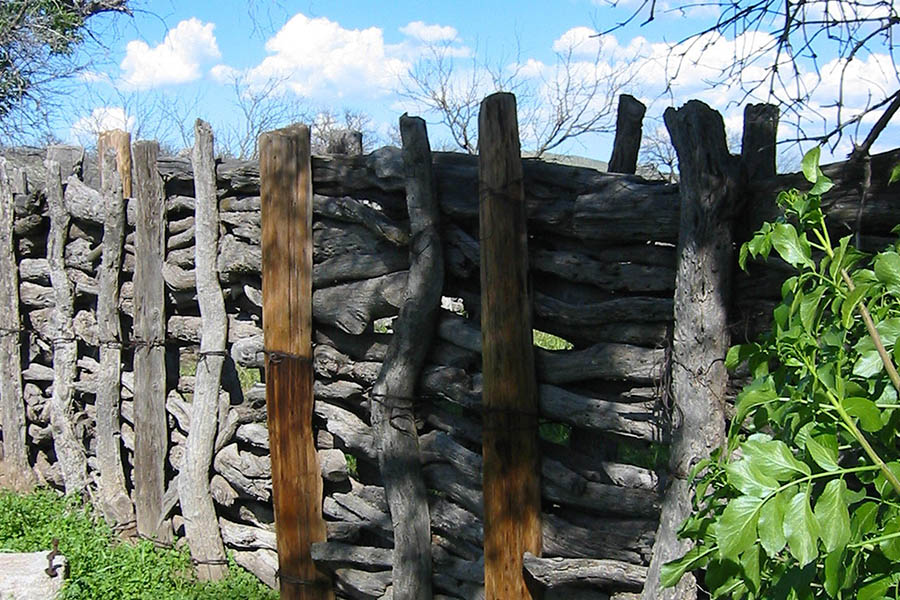 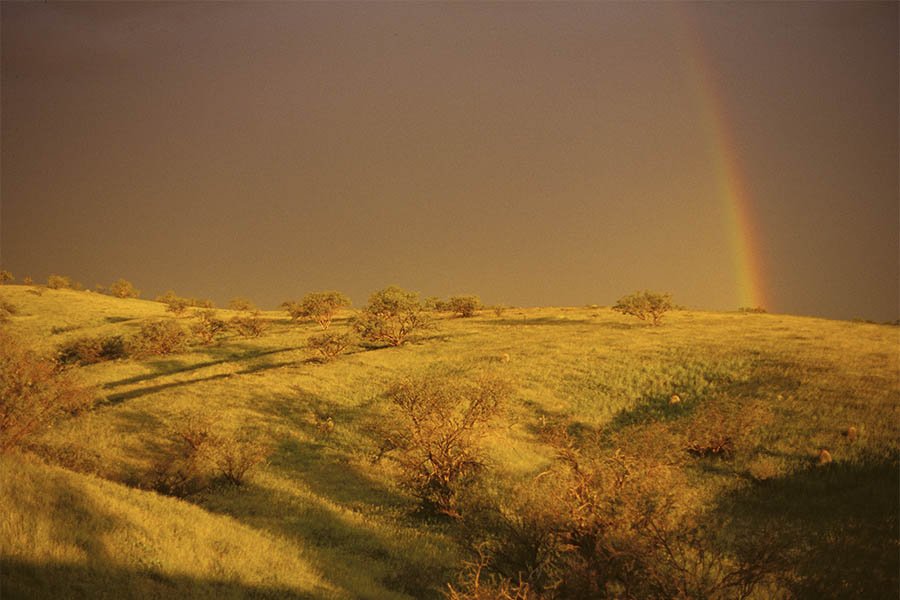 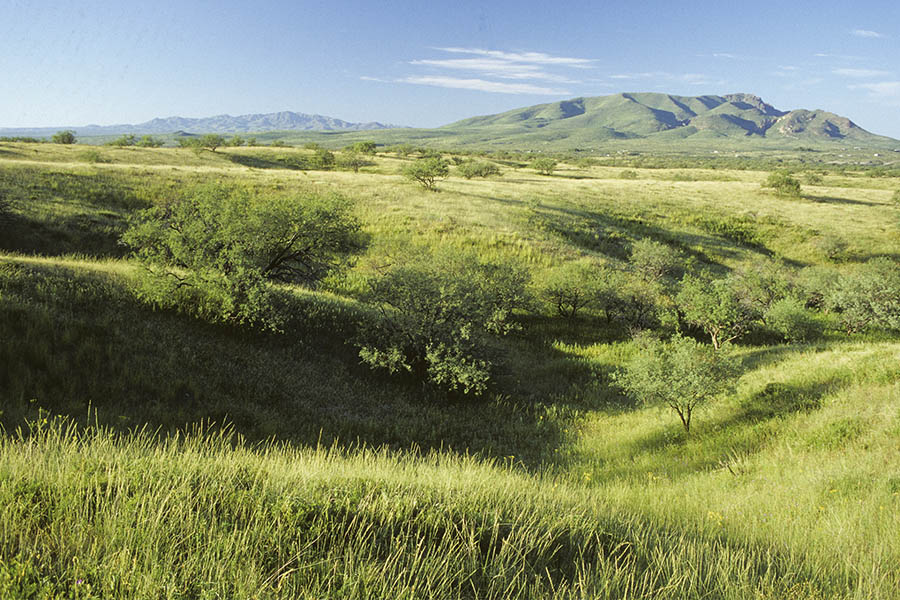 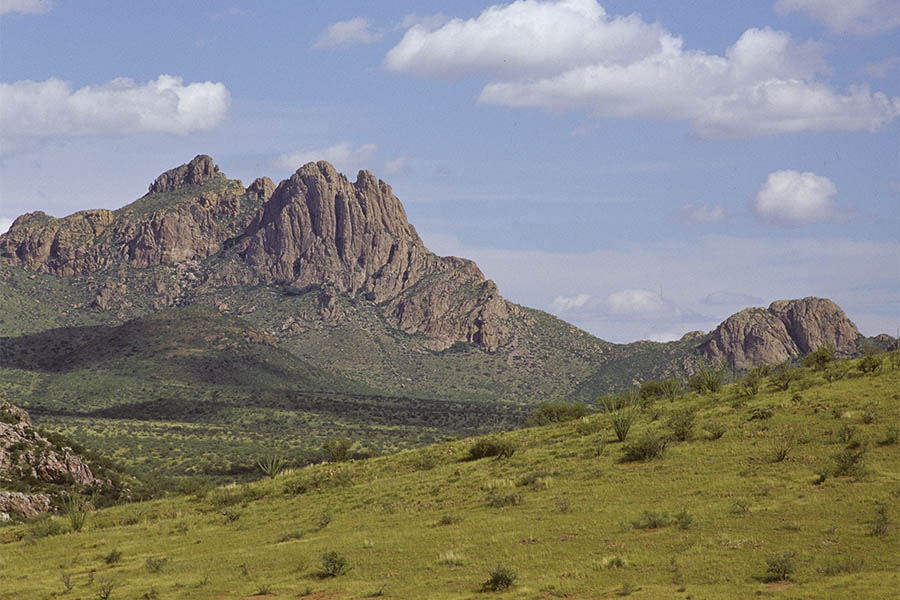 On the evening of April 30, 2005, one of the last fair spring days of the year, more than a hundred people – ranchers, neighbors, land trust members, county and city officials – gathered at the Santa Lucia in celebration. A land purchase agreement, negotiated between the Arizona Open Land Trust (now Arizona Land and Water Trust) and the seller, that has been years in the making was nearing completion: Pima County’s acquisition of the Santa Lucia and Rancho Seco. Together the two ranches comprise nearly 10,000 acres of privately owned land. As part of the acquisition, nearly 30,000 acres of grazing leases would be taken over by the County for the next ten years.

The stewardship of this cherished and unfragmented landscape in the stunning Altar Valley was passing from the family-owned and operated Carrow Cattle Company to Pima County. It is one of the largest purchases of private land in Pima County’s history and, as news of it became public, it invited much commentary, sometimes expressed in sharply divergent views, about land conservation in rapidly expanding Southeast Arizona.

The Santa Lucia, as the combined Rancho Seco and Santa Lucia ranch are known, sits just north of Arivaca and directly abuts the Buenos Aires National Wildlife Refuge. It is a vast intact canvas of semidesert grassland and open mesquite woodland that ranges 12 miles wide from east to west, across a landscape that is under considerable development pressure. Its richness in biological, historical and cultural resources is remarkable. For instance, all of the private lands of the acquisition are included in the 2004 Bond Ordinance as Habitat Protection Priorities, previously identified by the Trust utilizing a multi-year grant. The conservation of the property will also be vital to building the biological reserve outlined in the County’s Multi-Species Conservation Plan.

Very few formal surveys of the landscape have been made to record cultural resources thus far, but informal investigation indicates a number of sites of archaeological interest, concentrated for the most part along Arivaca Road and the Cerro Colorado Mountains. A few pottery-bearing shelters in the mountains show evidence of use by prehistoric formative cultures, and two later villages along the present day Arivaca Road were occupied by Hohokam Indians between A.D. 900 and A.D. 1200. For more than 100 years the landscape has supported mining and cattle ranching, and the Santa Lucia, like much of the landscape that surrounds it, exists in its present state because the family that owns it was able to keep it intact as a working cattle ranch.

At the celebration at Santa Lucia, several people got up after dinner and spoke of the acquisition. One of the most moving of these addresses was made by one of the Carrow Cattle Company ranch owners. She talked of the long process of making their decision about the ultimate disposition of their ranch. She knew, she said, that certain of their neighbors in the ranching community did not agree with the family’s ultimate choice to sell. But she noted also that throughout the time when the sale was under consideration, she and her family had never felt the withdrawal of the solidarity of this community, that profound neighborliness that is the backbone of any ranching community. Over the years of the family’s negotiations with the County on the prospective sale, she said, she found a similar kind of integrity in those who marshaled the deal, especially mentioning Pima Country Administrator Chuck Huckelberry and the Trust’s Diana Freshwater. “They always kept their word,” she said, “always.” One imagines that such quality of relationship meant that the transfer of control of the ranch, which had been their family home since the 1950s, was not so indelibly marked as a discontinuation of their own stewardship but an assurance of continuity of the lifestyle that the Santa Lucia and other landscapes like it support