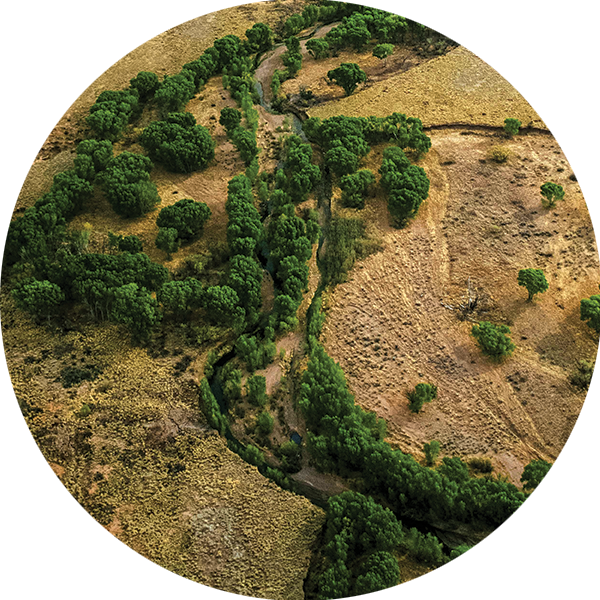 Return to For Landowners 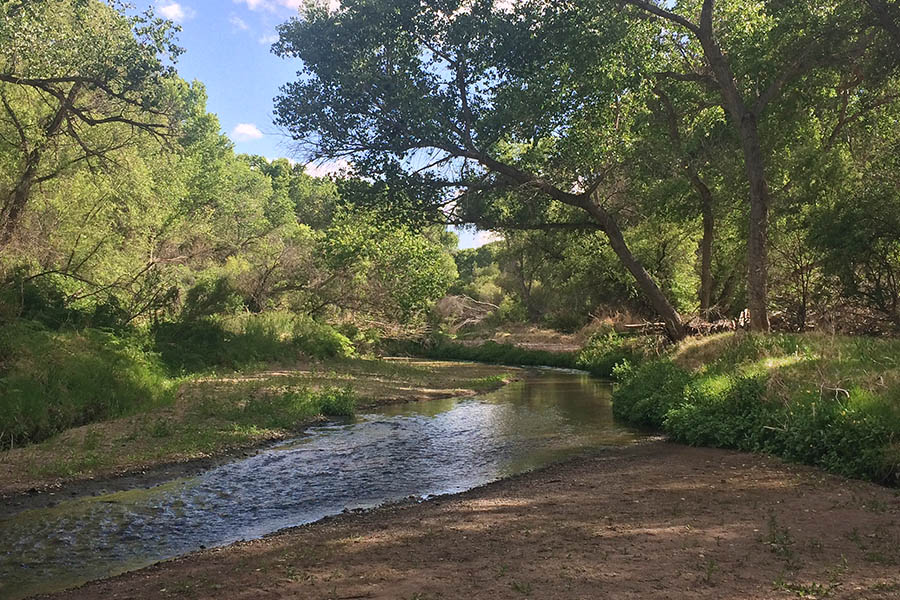 Through the use of short-term water lease agreements, we are addressing both the needs of local agricultural producers and the needs of river systems by compensating farmers and ranchers who put water back instream to support healthy habitat and hydrologic function.

Launched in 2007 and modeled after successful water trusts in the Pacific Northwest, our Desert Rivers Program was established to restore desert streams and rivers in the Gila River Watershed, an expansive area covering two-thirds of Arizona and including the state’s two largest metropolitan areas, Tucson and Phoenix, in addition to numerous groundwater dependent rural communities along the Gila. With an estimated 35% of perennial streams in this region experiencing permanent de-watering or significant declines in flow due to drought and other stressors, communities that rely on these rivers continue to struggle. Tributaries to the Gila include the Santa Cruz, San Pedro and Verde Rivers – each providing water resources for farmers and ranchers while also supporting critical wildlife habitat such as cottonwood and willow galleries.

With support from the Walton Family Foundation and our donors, our first short-term water lease agreement implemented in the fall of 2012, with a farmer on the Upper Gila River, has been renewed for a second year. The agreement addresses the landowner’s goal of both securing water for the environment and sustaining the farming operation. We are also expanding our education and outreach efforts for the Program in communities along both the Upper Gila and San Pedro Rivers through our Ranching into the Future workshops, in partnership with the University of Arizona Cooperative Extension. Through these efforts, we have identified additional landowners along both river systems who are interested in exploring short-term water lease agreements with the Trust.

Our partnerships with the University of Arizona Department of Hydrology and Water Resources and Ecosystem Economics, LLC allow us to measure both the hydrological and ecological effects of our water lease agreements on river systems. With their expertise in hydrologic systems and their monitoring tools, we are able to estimate how much water is secured for the river and to detect changes in riparian habitat as a result of our agreements.