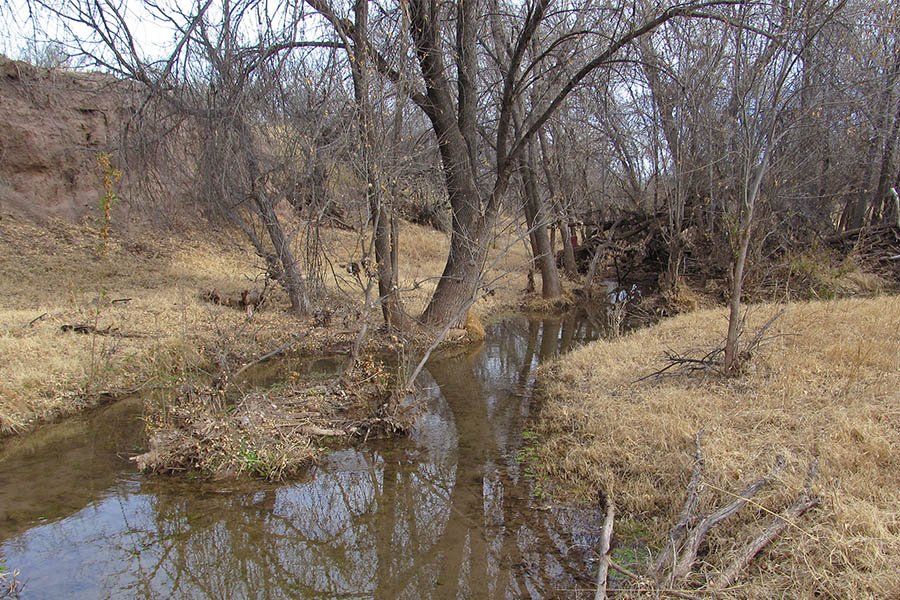 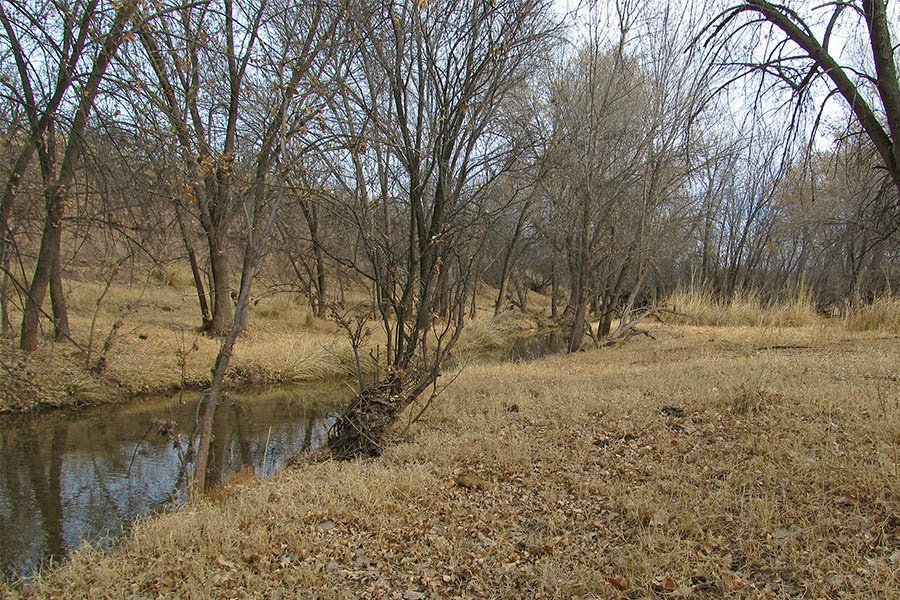 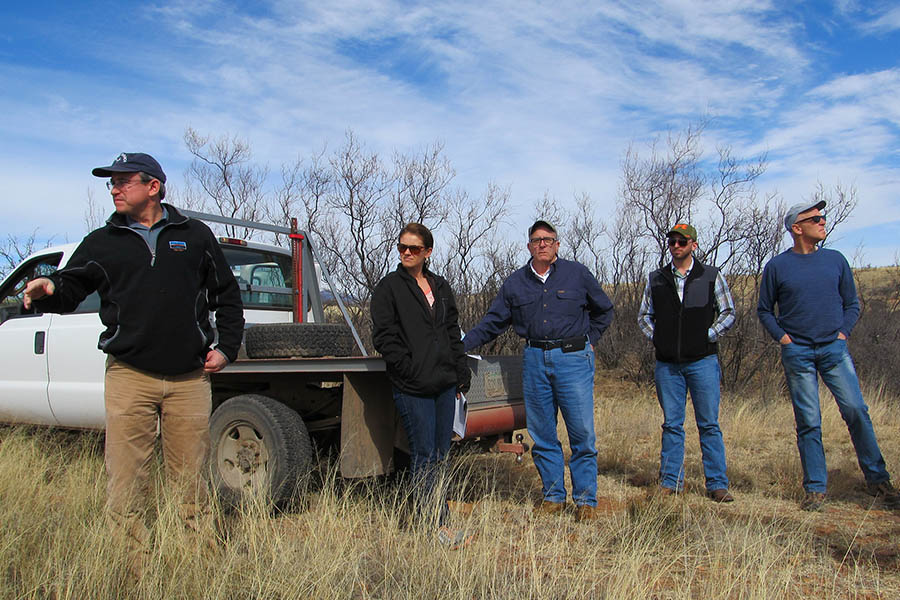 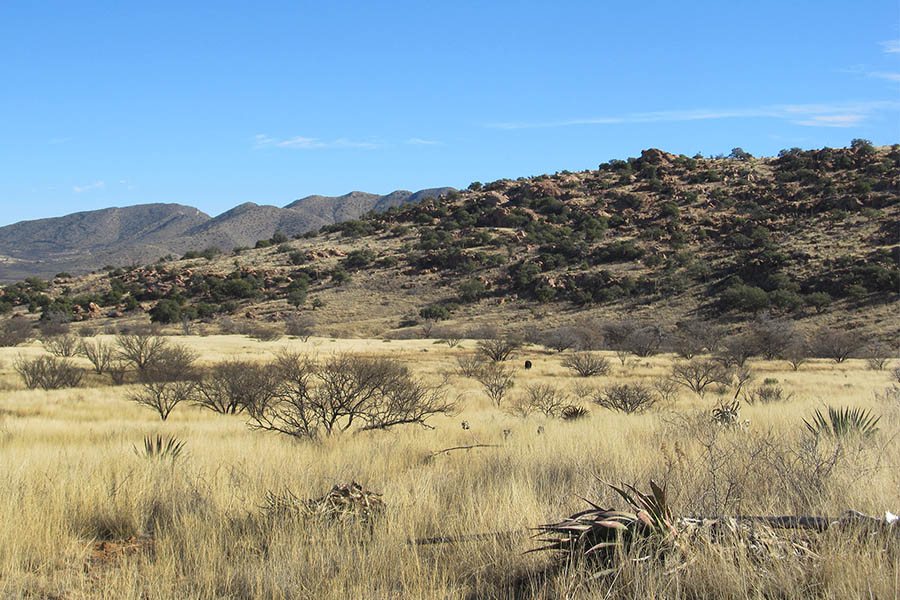 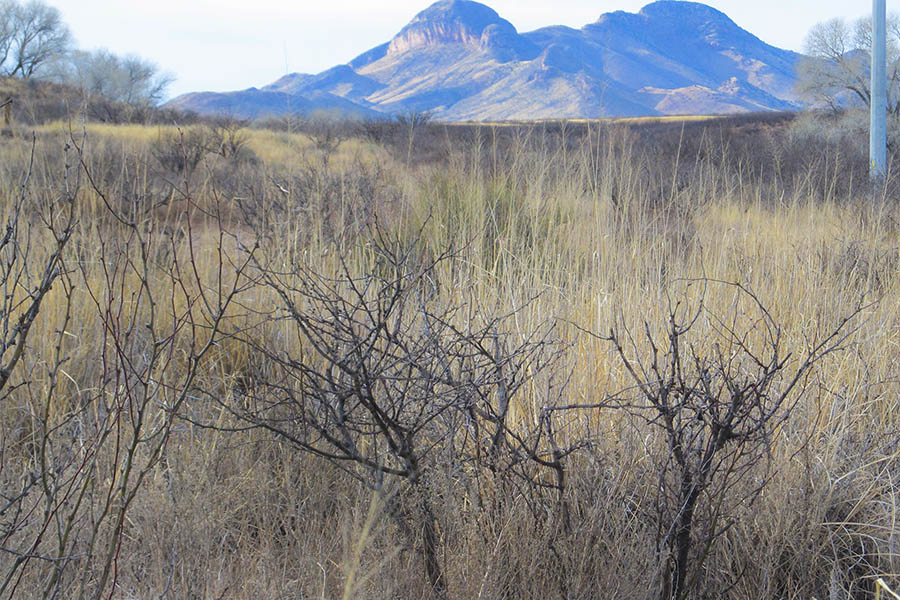 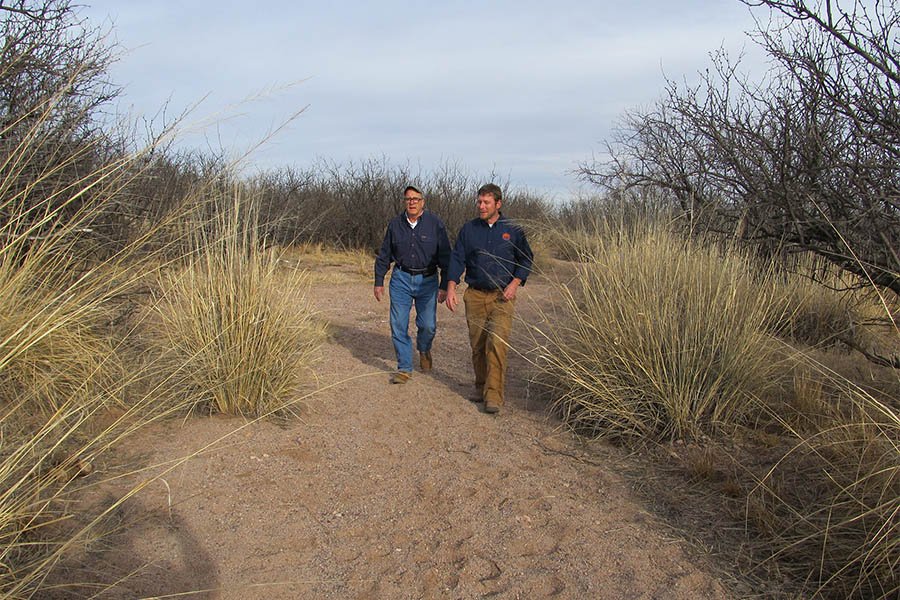 The Rain Valley Ranch is a historic working cattle ranch and is also a priority conservation area for nearby U.S. Army Fort Huachuca. In partnership with the Trust, conservation easements were purchased on the ranch utilizing Department of Defense Readiness and Environmental Protection Integration (REPI) funding, as well as Military Installation Funds (MIF) through the State of Arizona, made available for the purchase of conservation easements to avoid development encroachment upon the Fort and sustain military operations. The ranch is also critical habitat for jaguar and likely habitat for the pronghorn antelope, Chiricahua leopard frog and other sensitive species. It is also an important piece of a wildlife migratory corridor linking the Whetstone and Huachuca mountains and is a prime example of native grasslands. Lastly, its stunning scenic value lent itself to the 1948 film “Red River,” starring John Wayne.

Both the REPI and MIF programs are vital tools aimed at preventing development and encroachment that can hinder or restrict the missions of military installations. This protection from development will support Fort Huachuca’s 160,000 annual air operations, including flight patterns used by A-10 and F-16 training aircraft, and reduce proliferation of electromagnetic interference with electronic testing.

“Fort Huachuca’s partnership with the Arizona Land and Water Trust is critical to sustaining the installation’s ability to support its multiple missions, including critical cyber defense and unmanned aviation testing and training,” said Kristin Thomasgard-Spence, Program Director in the REPI Program Office of the Deputy Under Secretary of Defense.

“Their approach to conserving ranchlands and groundwater resources ensures Fort Huachuca’s viability as an important Army installation and the protection of numerous endangered or protected species, while also reducing development and maintaining an electromagnetically quiet environment under key military airspace. By bringing together local, state and federal stakeholders, the partnership continues to advance our mutual goals of defending military readiness and protecting the natural landscape that Fort Huachuca calls home,” Thomasgard-Spence said.

“The Trust has been an invaluable partner in our efforts to reduce potential encroachment around Fort Huachuca while maintaining our ranches and grasslands. The health needs of the Babocomari and the San Pedro Rivers is also being sustained through this process,” said U.S. Army Retired Colonel Tom Finnegan, Co-Chair of the Arizona Military Affairs Commission.