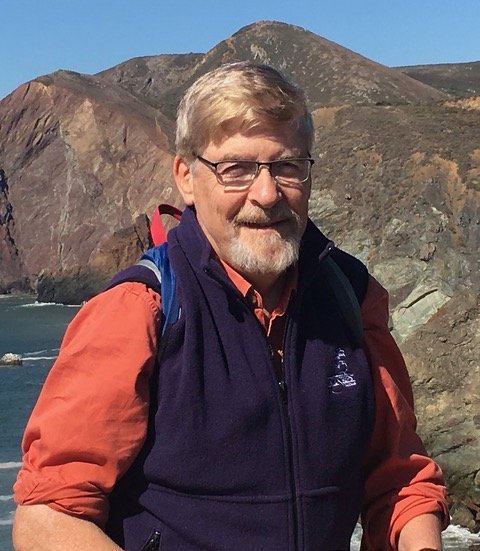 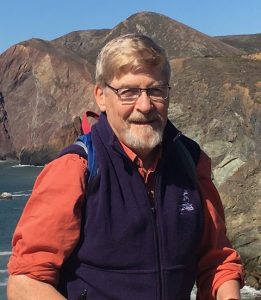 Cashman, as the Trust’s first Director of Development, will focus on expanding the support and resources needed for current and future land and water conservation efforts.

After a nationwide search, he was selected for his extensive experience in fundraising, government relations, public issues advocacy and community outreach.

His experience includes serving as Executive Director of Catholic Charities of Yolo/Solano in Vallejo, Calif. He is also the founding director of the Foss Waterway Seaport, a K- 20 marine science education and maritime heritage center in Tacoma, Wash.

He earned a bachelor’s degree in English from the College of Wooster in Ohio and a master’s in Public Administration from the Kennedy School of Government at Harvard University.

He has been a consultant in several areas, including strategic planning, public affairs, media, major gifts, fund development and communications.

Arizona Land and Water Trust is a 501(c)(3) nonprofit committed to protecting Southern Arizona’s vanishing western landscapes, its heritage of working farms and ranches, wildlife habitat and the water resources that sustain them. Since 1978, the Trust has protected more than 50,000 acres in Southern Arizona. The Trust is accredited by the national Land Trust Alliance and won the Alliance’s National Land Trust Excellence Award in 2016.