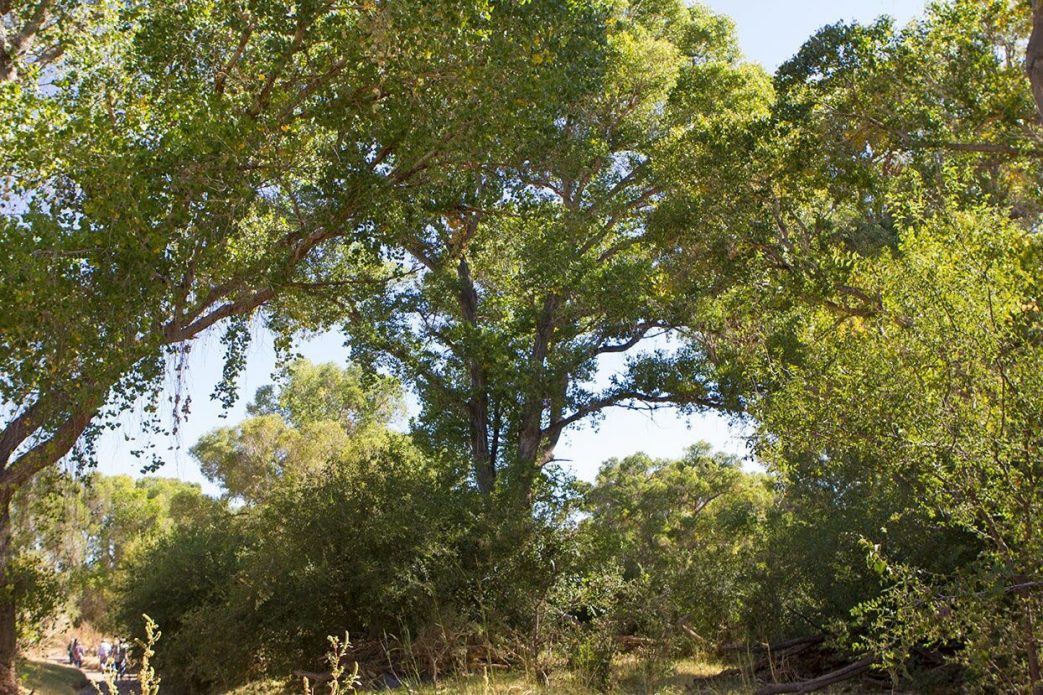 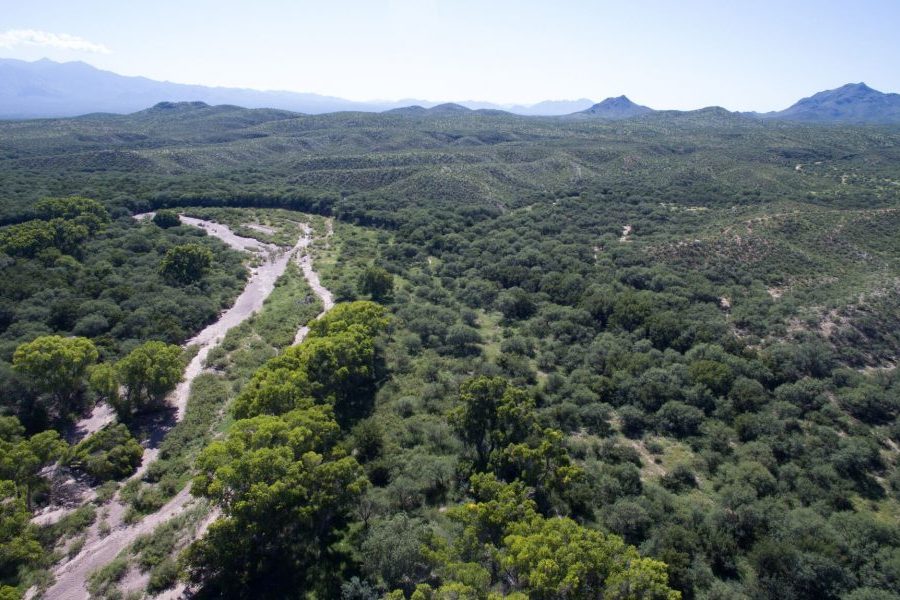 The Arizona Land and Water Trust has completed a two-year plan to permanently protect more than 2,500 acres of the historic Sopori Ranch in Amado.

Funding was secured in 2016, and the land was acquired through a partnership with a private family foundation and First United Realty Inc.

Located south of Green Valley and west of Interstate 19, the property includes portions of the Sopori Wash, a key tributary of the Santa Cruz River and a critical wildlife corridor. This portion of the wash is one of the few riparian-dominated, shallow-groundwater areas left in this region.

More than 6,500 acres of Sopori Ranch are now protected after 4,100 acres were purchased in 2009 by Pima County through public bonds. This project also expands upon nearly 25,000 acres of working landscapes in the area protected by the County as part of the Sonoran Desert Conservation Plan.

“We are incredibly honored by the family foundation’s partnership with, and confidence in, the Trust to make this unique opportunity possible,” said Liz Petterson, executive director for the Arizona Land and Water Trust.

“We also greatly appreciate the strong relationship formed with First United Realty throughout this project. Together, we have permanently protected an iconic landscape that captures both the ranching history and biological significance of this Santa Cruz River Valley area.”

The Trust has protected more than 50,000 acres in its 40 years of existence.

The history of the ranch includes being home to a farming community of Pima Indians in the late 17th century (who called themselves the “Sobaipuri” – possibly a derivation of the ranch name) and being owned by Ann Boyer Warner, widow of Jack Warner of Warner Brothers Pictures Inc.

“Through our joint efforts, the Trust has been able to acquire and preserve sensitive wildlife habitat and riparian zones along the Sopori Wash and Sonoran habitat on the adjacent foothills in Santa Cruz County,” said Rick Schust of First United Realty. “The owners of the Sopori Ranch look forward to working with the Trust in their continuing effort to systematically acquire and protect more of these important parcels.”

Acquisition of this property expands upon other Trust projects currently underway in the Valley including expansion of the Desert Rivers Program to the Santa Cruz River, promoting the use of short-term water lease agreements to address the needs of both local agricultural producers and rivers systems.